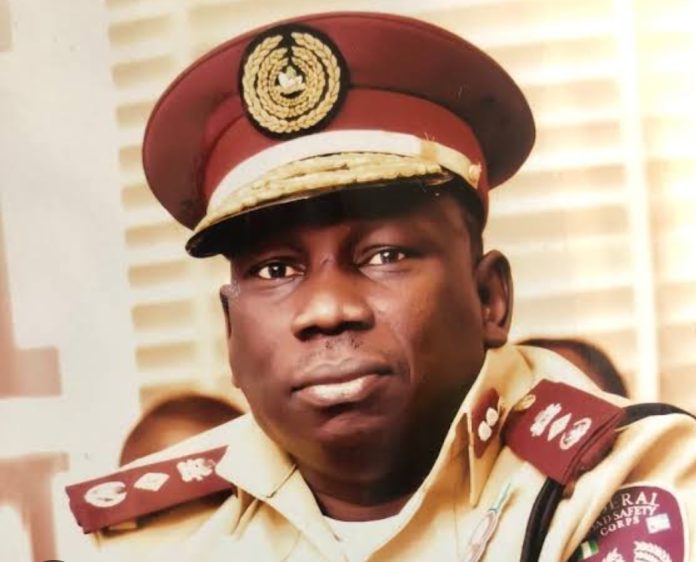 Speaking at the workshop in Abeokuta, Mr Ahmed Umar, the state Sector Commander, said that the essence of the workshop was to draw officers closer to the people and to improve personnel capacity and competence in road safety management.

The sector commander who was represented by DCC Ibrahim Istifanus stated that the workshop was to improve capacity building for the station officers in other to improve service delivery .

Umar, explained that the workshop, organised for the FRSC Local government station officers across the state would further equiped the officers with necessary skills and education.

“The essence of the workshop is to further enlightened the staff on their responsibilities as expected in various local governments in the state to make them operate up to expectations when carrying out their duties,” he said

He therefore urged the officers to imbibe new ideas and knowledge derived from the workshop for effective service delivery to the public.

In his remarks, the Coordinator of the workshop, ACC Godwin Ajuonuma said the workshop was put together to
enlighten the officers on sustainable development goals.

According to him the FRSC has a role to to play in it. “We need to educate them on how to go about it . It’s all about getting closer to the people .

“They should draw closer to the people and traditional rulers in their respective domain,” he said.