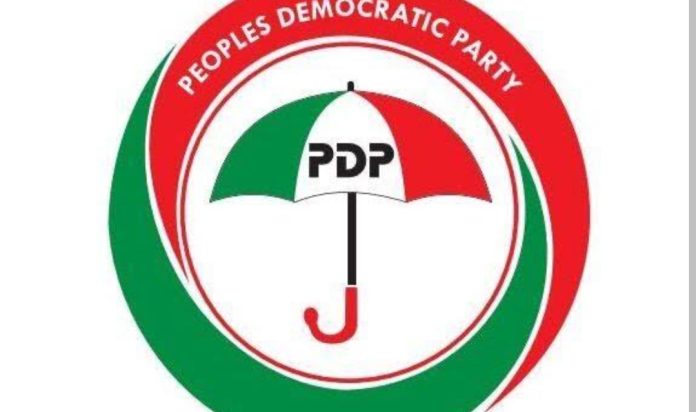 Hon. Adekunle Akinlade, the Director General of the Peoples Democratic Party (PDP) Presidential Campaign Council in Ogun State, has maintained that the party’s candidate, Atiku Abubabar would win 2023 presidential election in the state, saying the party would not entertain failure.

He spoke in Abeokuta, at the meeting of the PCC members.

Akinlade popularly known as Triple A, said the party leaders drawn from all councils in the state have the mandate to canvass for Atiku/Okowa as well as other candidates in the next election.

In his remarks, the State Chairman, Sikirullahi Ogundele said “PDP is hungry to return to power” both at the state and the national levels.

Ogundele called on the PCC members to see their appointments as call to duty and work in unison to ensure the party’s victory next year.