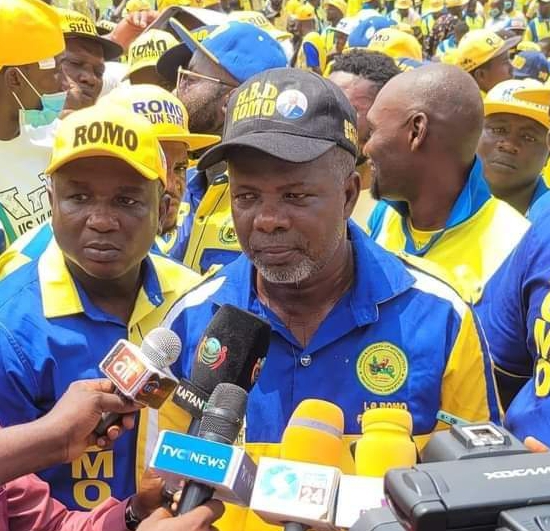 The chairman of the Riders and Owners of Motorcycles Organization (ROMO), Alhaji Shotayo, popularly known as Sholebo, has advised all riders of motorcycles to be security conscious in this season of celebration.

Sholebo also warned riders and passengers against engaging in the act of recklessness and any act capable of endangering the lives of the people.

The ROMO Chairman issued the warning in a statement on Tuesday in Abeokuta, Ogun State capital.

Sholebo said, the warning became imperative to ensure that members of the transport union do not get themselves involved in any act that could expose the State to security threat.

According to him, both motorcycle riders and passengers must be mentally alert to their environment and report and suspicious movement of unknown persons to the police.

He said, the union is working with the police, Federal Road Safety Corps (FRSC), Ogun State Traffic Compliance and Enforcement Agency (TRACE) and other security agencies to ensure zero accident during the Yuletide celebration.

Sholebo therefore called on the entire people of the State to celebrate in moderation and stay safe before, during and after Yuletide.