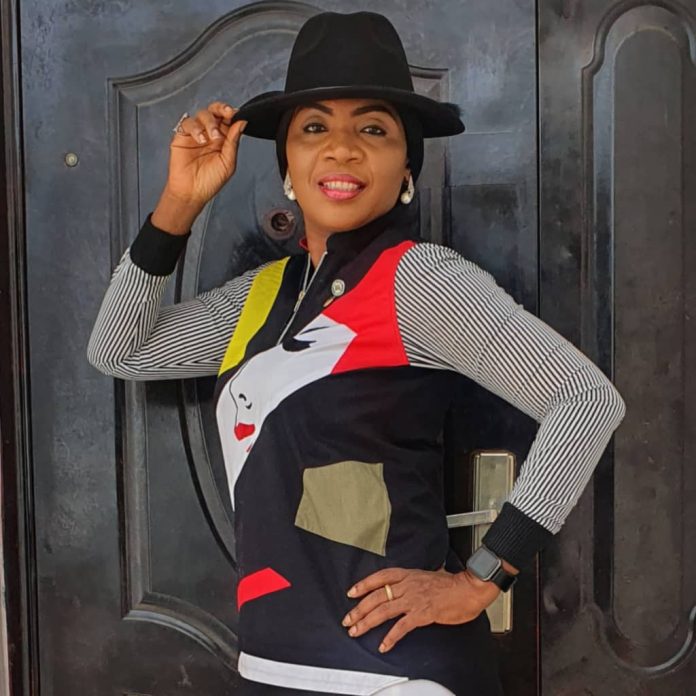 Ogun State Commissioner for Culture and Tourism, Hon. Adijat Adeleye-Oladapo has emerged unopposed as the new President-elect for 2023-2024 of the Rotary Club of Abeokuta District 9110.

The emergence followed her nomination in the previous year and subsequent confirmation by the Club’s Board Members during a special meeting held at the Club House in Abeokuta.

Accepting her confirmation, the President-Elect, Adeleye-Oladapo, expressed her gratitude for the confidence reposed in her by other members, promising that she would consolidate on the lofty initiatives of her predecessors.

According to her, “I have always seen Rotary Club as an avenue for service to humanity; this emergence of mine would bring forth more programmes that will further unite us as one big family while projecting the mission and vision of Rotary to the people.

“Not only will I tap from my predecessors’ wealth of experience, our administration upon inauguration will be all-inclusive and goal-oriented”, she concluded.