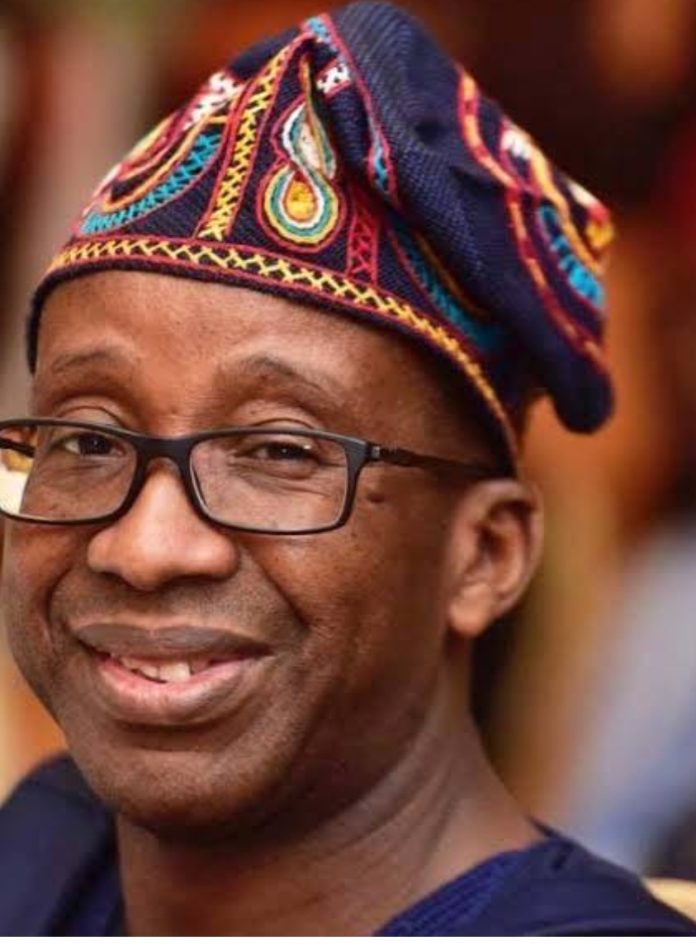 The attention of the Jimi Adebisi Lawal Campaign Organization (JALCO) has been drawn to a purported court proceedings and judgment which reportedly nullified the rerun governorship primary election held on the 17th of October, 2022.

We wish to state that it is the handiwork of the desperadoes within the Ogun state chapter of the Peoples Democratic Party (PDP) who sees the party as their birthright and an extension of their patrimony.

It is very amusing that the same people who said the rerun was of no moment and willfully refused to participate in the exercise could go to court to challenge same. Pray, where did they get their locus standi (i.e. legal standing) to sue since they did not participate in the rerun election?

Again, we make haste to add that we were neither served any court processes nor were we part of the proceedings. In matter of this nature, personal service is a basic requirement and condition precedent to hearing a suit and delivering judgment.

While our lawyers make efforts to get the purported judgment and study case file with a view to taking appropriate steps under the law, we wish to assure all our supporters, stakeholders and party members that this resort to judicial ambush will not save our friends on the other side.

It is only a matter of time before the truth triumphs over lies even as light dispels darkness. Let us remain hopeful, strong and focused!