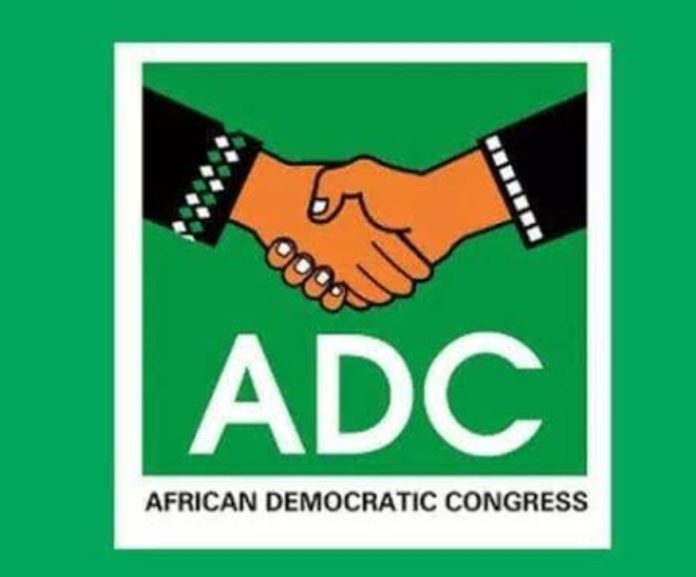 A Federal High Court sitting in Abeokuta, the Ogun State capital has ordered the Independent National Electoral Commission, (INEC) to remove the name of the African Democratic Congress (ADC) candidate for 2023 governorship election, Barrister Biyi Otegbeye from its website.

The order came following a suit filed by the Ogun State chapter of Labour Party against the INEC and African Democratic Congress, ADC with Barrister Biyi Otegbeye as the 3rd defendant.

Commenting on the judgement, Barrister Monday Mawah, counsel to the plaintiff said the judgement is a well deserved one and victory for rule of law/ democracy .

He said his client had sought for an order disqualifying the 3rd defendant and every other candidate that emerged
from the purported primaries from participating in the General Election scheduled to hold on the 25th of Feb and 11h March 2023 respectively for failure to comply with paragraph 15 of the Third Schedule to the 1999 Constitution and Section B4(3) of the Electoral Act 2022, a prayer fully granted by the court.