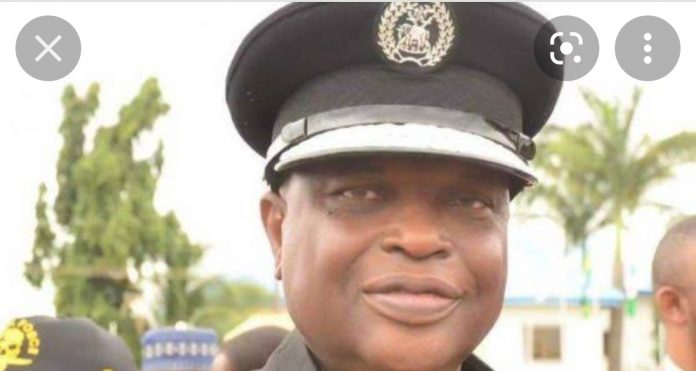 The police command in Ogun says it has arrested 22 suspected cultists in different parts of the state within 48 hours.

DSP Abimbola Oyeyemi, the State Police Public Relations Officer (PPRO) disclosed this in a statement issued in Abeokuta on Monday.

Oyeyemi noted that the state police command had set up a special squad headed by Assistant Commissioner of Police, Department of Operation to checkmate the disturbing activities of cultists across the state.

The police spokesman explained that the squad had swung into action and arrested no fewer than 22 cultists in different parts of the state.

Oyeyemi stated that the arrested cultists who had affirmed their membership of Aiye and Eiye confraternities were apprehended when the squad stormed their hideouts at Mayas in Lafenwa and Oju Ogbara in Sapon area of Abeokuta.

“Some of the suspects were also apprehended in Sagamu during the similar operation carried out by the squad.

“All the arrested suspects are currently being investigated to ascertain their roles in the cult war that engulfed the state recently which claimed the life of some cult members,” he said.

Oyeyemi noted that the State Commissioner of Police, Lanre Bankole who commended the quick response of the squad had urged them to take the battle to the doorsteps of all known cultists in the state.

The PPRO added that the Commissioner had appealed to members of the public to cooperate with the team by giving them necessary information that would enhance their operation, saying that security remained everybody’s business.