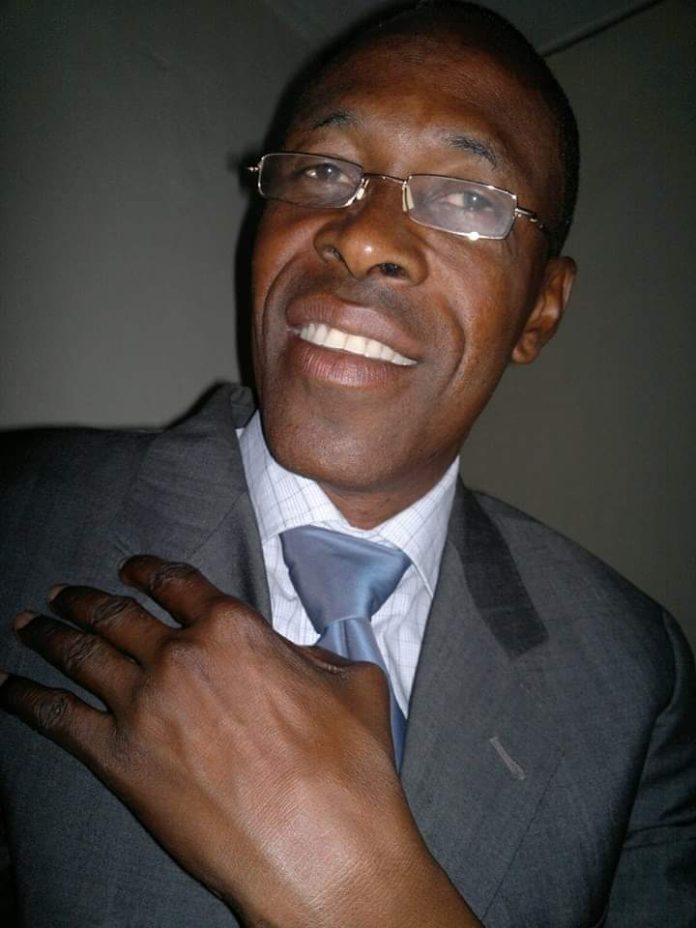 The Nigeria Union of Journalists (NUJ), Ogun chapter has announced the passing of one of its members, Prince Henry Ojoye.

This is contained in a statement issued in Abeokuta on Tuesday by the Unions Secretary, Bunmi Adigun.

“It is with deep regret and heavy heart that the union announces the passing away of one of our members, a thoroughbred professional whose death occurred on Monday 26th of December, 2022.

“Mr Henry Ojoye played active role in the emergence of the current union executives, and promised to stand by the union to achieve all its dreams but unfortunately death took him away.

“Mr Ojoye was with colleagues at Iwe Iroyin, the Union’s secretariat till noon before he left for Sagamu and thereafter the union received the sad news in the night.

“Mr Henry Ojoye until his death was the publisher of The Digest Magazine.