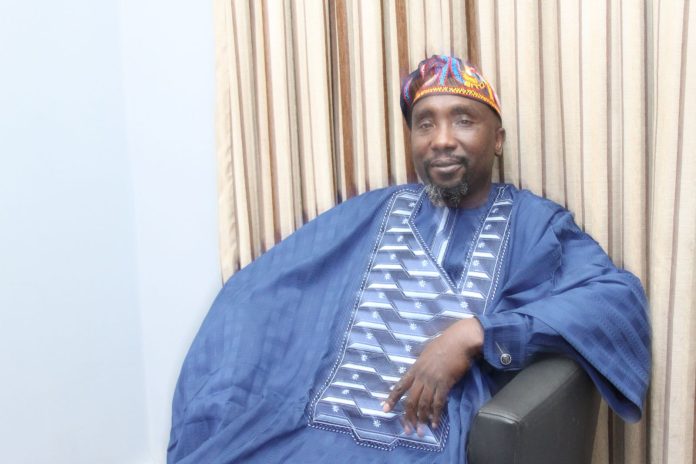 Omooba Obaruwa Foundation in partnership with Dr Tunde Diya on Friday carried out free medical outreach for over 500 residents of Iperin in Odogbolu local government area of Ogun State.

The free medical outreach which is part of activities marking this year Iperin Day is held in support of the efforts of Gov Dapo Abiodun to ensure qualitative healthcare for people at the grassroots.

The programme which was held at Temidire Quarters, Iperin afforded the beneficiaries to have free medical consultation, free medical tests for blood pressure, blood sugar, malaria, typhoid, among others while drugs were also be distributed at the event.

The founder of Omooba Obaruwa Foundation, Prince Adekunle Adebayo Ayoola said that his desire to see the people of Iperin enjoying sound health as they continued supporting the government of Gov Dapo Abiodun beyond 2023 informed the collaboration.

He said Dr Tunde Diya, the son of Gen Oladipo Diya, (rtd) one time Vice President during the military era has purposed to ensure that at least 3500 residents of Odogbolu benefit from the Yellow Initiative free medical outreach and his NGO had also deemed it fit to be partners in this laudable project.

Adekunle Ayoola who is a member of National Youth Mobilisation, Southwest of the the All Progressives Congress Presidential Campaign Council disclosed that “this is the more reason why people of Ogun State and the country at large should cast their votes for the APC at all levels in 2023 because this is one party with leaders who are always preoccupied with efforts to make life more bearable for the people”.