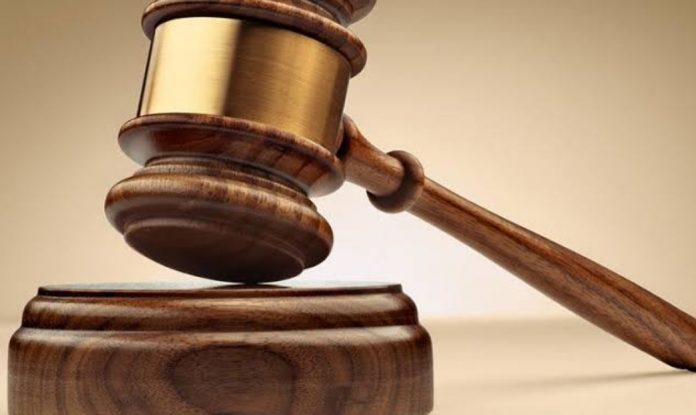 An Igando Customary Court on Tuesday  dissolved the marriage between Mr Sheriff Lawal and his estranged wife, Shakirat, due to home abandonment and lies.

“Throughout the court proceedings, the respondent who is the wife, did not show up in court despite notices. Although she is not in Nigeria, the court is satisfied that she is aware of the pending suit against her through her relatives.

“From the evidence of the petitioner which is the only evidence before this court, this court is convinced that the respondent has no interest in the marriage anymore.

“More so if she could abandon her matrimonial home without the consent of her husband who does not know her whereabouts, only to discover later that she had travelled abroad.

“This is enough to show that there is no more love between the two,” Mr Adeniyi Koledoye the Court President ruled.

He ruled that the petitioner and respondent could go their separate ways and it would be easier since there was no child between them and the respondent has since relocated and moved on with her life.

The News Agency of Nigeria  (NAN) reports that the petitioner, Lawal, is a welder who resides of No. 11b, One Day Avenue, Egan.

NAN also reports that Lawal had approached the court to dissolve the marriage on the grounds of abandonment, lack of love while his wife lied a lot.

“She lies about everything, I saw her last on Nov. 16, 2020 when she said she was going for an interview in Abuja. I later learnt that she went to Canada. Lying is her habit.

“She has since left her matrimonial home and has not returned till date, neither has she communicated with me.

“Her family members also did not tell me even though they knew, I can deduce there’s no more love so I want the court to grant me a divorce,” Lawal said.