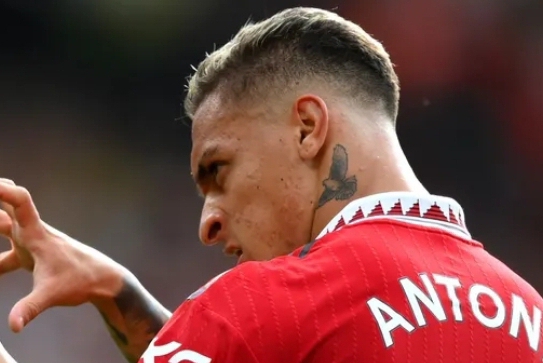 The two English giants went into the Sunday, September 4, clash off a fine run of results, with Arsenal winning all five of their opening matches of the season.

United, meanwhile, had a slow start to the new campaign, but have since managed to get their campaign back on track.

The Red Devils have won three of their most recent outings before they secured their fourth straight win against Arsenal.

Erik ten Hag named a strong squad for their home match against the Gunners, with summer arrival Antony making the starting XI.

The Brazilian winger went on to mark his debut with a goal as he found the back of the net in the 35th minute by steering a precise first-time shot into the far corner after he was set up by Marcus Rashford.