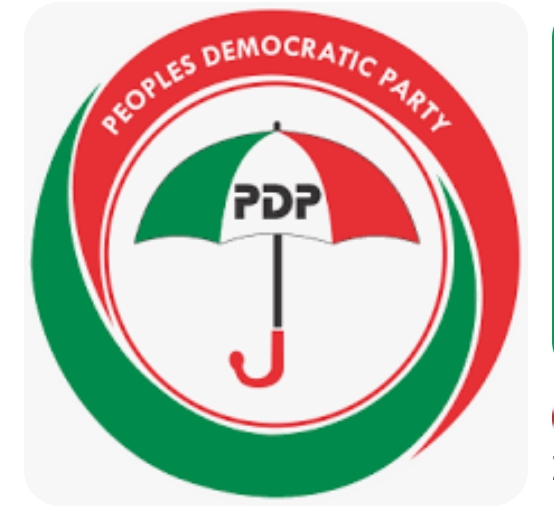 People’s Democratic Party (PDP) in Ogun State has asked its members to brace up for good governance in 2023, describing the recent verdicts by the Court of Appeal in Ibadan and the Federal High Court in Abuja which re-affirmed Hon.Oladipupo Adebutu as governorship candidate for the party as victory for people of the state who are yearning for a better alternative

The State Chairman of PDP, Hon.Sikirulah Ogundele who made the call in a statement on Friday, urged members to remain calm and be more united against distractors working against victory of the party at the 2023 poll

“Now that the party has overcome its major legal obstacles, it is now ready to move ahead with campaign activities as alternative party for the people”,he stated

“Once again, we call on all members of the party within the State to see the court judgements as victory for all and accept the judgement in good faith while all hands are to be on deck towards ensuring the victory of PDP across all levels in 2023”, Ogundele added

“We enjoin all party members to embrace discipline and respect for the constitution of the party and leadership; so that the leadership can give a clear direction that will propel the party to victory in 2023 and beyond”, the statement concluded