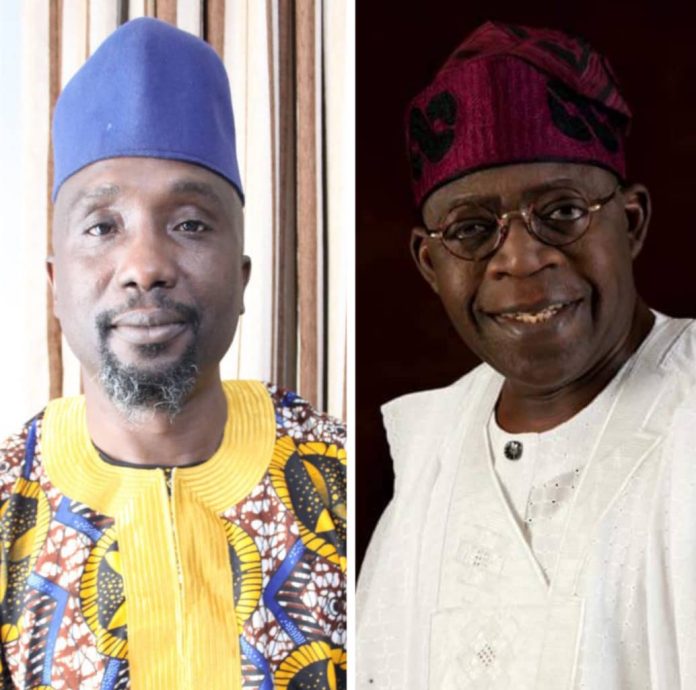 An international trade expert and member of National Youth Mobilisation, Southwest of the All Progressives Congress (APC) Presidential Campaign Council (PCC ) Omooba Adekunle Adebayo Ayoola has said Nigerian youths are quite aware of the quantum leap the country will make in every sector of her economy when the party’s presidential candidate, Asiwaju Bola Ahmed Tinubu become the nation’s next president by May 29,2023.

Ayoola, a chieftain of the ruling party from Ogun State disclosed that far from the futile efforts of former president, Chief Olusegun Obasanjo to pitch Nigerian youths against the presidential aspiration of Tinubu/Shettima, the youths are resolute and discerning enough to know that Tinubu has gotten the strength, competence and courage to fix the country.

Reacting to the recent call of Obasanjo on the youth to support Peter Obi of Labour Party for president, Ayoola disclosed that such calls which smacks of mischief and selfishness can never make the political conscious Nigerian youth to waver in their support for Tinubu’s presidency.

He said “the antecedents of Asiwaju Tinubu has always established him as a political leader who is given to investing in the youth towards building a virile nation. You can imagine how young people like the Vice President, Prof Yemi Osinbajo, the Minister of Works, Mr Babatunde Raji Fashola, Sen Opeyemi Bamidele and several others were when he (Tinubu) brought them all to office.

“The fact that Tinubu is relatively of age now has changed nothing, he is still agile, healthy, alert with rich experience that is needed to address the challenges confronting us as a nation. Irrespective of any bad bele talk, the Nigerian youths have daily continued to root for Tinubu’s presidency because they know that that’s the best choice among the presidential candidates. No jaundiced opinion can change this”.